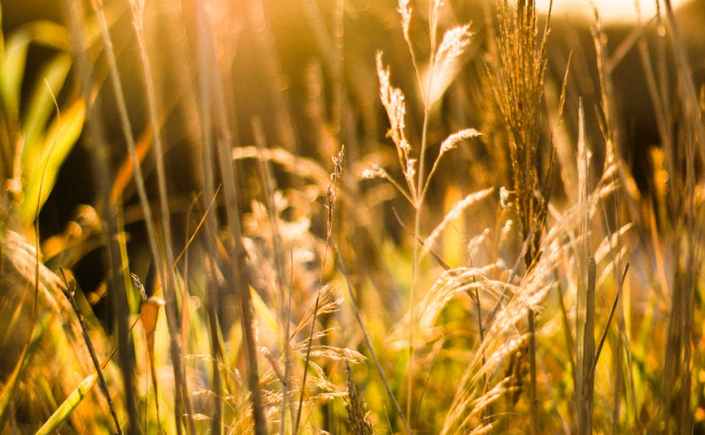 Big John Huggal. Easiest mechanic in Kansas to pay. Standing near the check out chawing with old Joe Frank. Talking farm closures. Joe seemed real shocked. I picked up a magazine to look busy. I do pretend busy real good. Real busy? Not so good.

“Started at Spearsons’ dump. That’s what I heard. Ain’t nothing grown there for years.”

Spearsons get blamed for a lot of stuff. Almost everything in fact.
Farmhands getting cancers: Spearsons’ dodgy sprays.
Nasty gunk in Crowley Creek: Leaks from Spearsons’ barns.
Poor broadband in Ridgedale: Same story but like WTF?

“Can’t see how Spearsons would affect farms beside it?”

“Dunno how either. But there’s ten or more farms dying.”

“Ten? That many?” Joe whistled real sharp. That’s as close as he comes to cursing.

“Ten easy. That’s on top of last years. Powell’s just stopped working theirs. I know cause I never got a cent. Terner’s to the north folded. They farmed maybe 2,000 acres. And Norton’s have had three bad years. Dean’s back working part-time landscaping in Wichita.”

Dean was in High School with me. Born chewing on grass stalks and wearing denim.

“Yep. Took over the farm five years ago. Reckons they’ll sell. Says he’ll pay me the last two years in twenties and fifties but Bert Powell said the same.”

“Tough. Those families ‘been west of Winfield since before there was a Winfield. Dear mercy,” said Joe hobbling on.

I left the shop. (Mrs Paterson wasn’t impressed that I didn’t buy the magazine.) Decided to call Lucian. He answered second ring.

“South Kansas Newsline. Can I help?”

“How you doing sleuth?”

“Sleuth is getting a wage. Period. Otherwise it’s 97 degrees in the shade and I’m sitting in the AC looking out. By the way, is this off the record Jeff?  Don’t wanna end up on the Brooks Bugle…”

I’m a local blogger. He likes to rub me up about that. I gave him a twist of the farm closures, the Norton farm, Spearson’s Dump. “Wanna take a drive out there?”

Next evening we started out, me driving. Full tank. Lucian mixing tracks. Nice. Ice-soda in the middle.

Lucian shrugged. “Good news only. That’s what he said.”

“Crampton is such a Jock. People would pay for good journalism.”

“The Editor’s decision is final. In the meantime let’s hope a brave reporter shines a light on the truth,” all the while smirking and sticking his fingers down his throat.

“Seriously, isn’t it’s weird all these farms folding up?”

“Farm failures? Not pretty but it happens. Here, you want a story? Try finding out why Betsy King keeps calling over to Smiths when Jane is working in Missouri,” Lucian said turning back up the volume.

As we left town behind the fields quickly filled with towering corn. Twenty miles out I noticed a change. Browner stalks and by ten miles off Spearsons the corn was lying sideways. Dead. All of it. Lucian even cranked his seat back up into the sitting position.

Fields on both sides. Wilting – but not from drought – there’d been steady rainfall all year.

We turned back over onto the 160 West and up to Powell’s. Desolation on both sides. The odd hedgerow or tree stood alone, green and lush but the crops in the vast fields were dead. A Sale sign up at Walkers Farm. Circled north and more fields with Spearson’s at the epicenter of the dead zone. Closer to Spearson’s and the crops hadn’t even got out of the ground. Further away they seemed to grow normally only to  succumb later.

Circled around. Same story. We spotted a grey haired lady painting a white picket fence and pulled over. She didn’t need much encouragement.

“Started last year back towards Spearson’s Ranch. This year it’s spreading. It’s not just corn, it’s killing wheat and sorghum. Everything as far as Grantville is either dead or dying. Killing everything except these,” and she gestured to the shrubs and small trees in her garden. “Ben Lang from the Agricultural Extension Office reckons it’s soil biology gone wonky. Could take a decade to right itself. Maybe more.”

We drove back. I made a few more phone calls and plotted the details on a map – it was two full years since the first failure was noticed on the farms bordering Spearsons. Now it was over 25 miles away in Grantville. At that speed it could be in Colorado in the Spring.