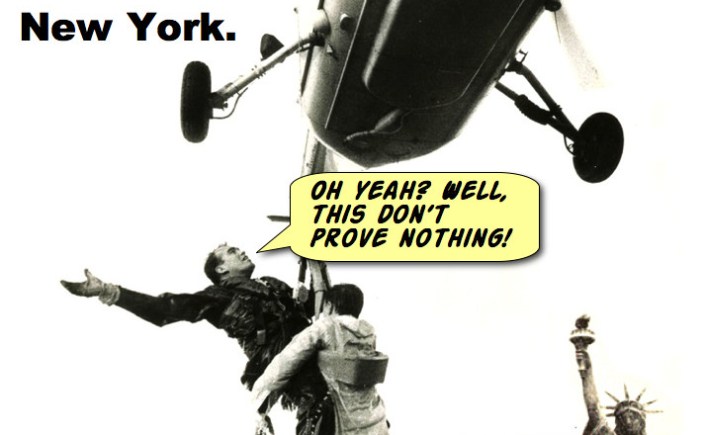 As published here on TheJournal.ie the 30th Sep 2017

Tolerance for Climate Change Denial is Running Out.

As the latest session of Ireland’s Citizens Assembly clearly showed, Ireland has “failed spectacularly on climate change”, Joe Curtain of UCC summing up our track record to date.  However on an optimistic note we’ve moved beyond debating if climate change is happening to a widespread acknowledgment of the science and the dangers.

This gradual shift in accepted opinion which culminated in Ireland’s ratification of the Paris Accord and now the inclusion of the issue in the Citizens’ Assembly is critical: it allows Irish activists and concerned citizens to tackle the problem rather than waste time debating the need for action with sceptics and vested interests in the first instance. And the same pattern is happening across the world.

It’s noticeable that climate change deniers are being refused a platform on mainstream radio and in newsprint to contradict the overwhelming scientific consensus – such rhetoric is mostly confined to online debate websites and to extreme publications. Nowadays climate change denial is personified by the likes of Donald Trump and in Ireland by the likes of Danny Healy Rae. At best their opinions are lampooned and contradictory which does little for the popularity of their viewpoint. A recent example during Hurricane Irma involved the US denier Rush Limbaugh. After telling radio listeners that warnings about the storms severity were a scam to promote a climate change “agenda” and boost bottled water sales, he hypocritically took flight to a safer location to ride out the threat.

On the other hand high profile individuals are lining up to urge decisive action: the US withdrawal from Paris led to a stream of celebrities and business moguls to fiercely criticize the decision. Advisers appointed by Trump to committees resigned seats in protest while many Senators and Governors openly rebelled insisting they would implement the necessary measures to reduce carbon in their states. In the last few weeks Pope Francis has predicted that history would judge those who stand idly by.

Celebrities are also wading in: Leonardo DiCaprio’s Oscar opportunism led to one of the largest search spikes in Google ever recorded (for terms surrounding climate change). And at a recent charity telethon for the victims of the Houston flooding both Stevie Wonder and Beyoncé criticized the blindness of those who refuse to believe that the problem is real. The combined effect of such intervention and indeed of the recent hurricanes is that Republican voters in the US are growing increasinglyconcerned about climate change. A sign of things to come perhaps.

Journalists and Opinion writers are calling for legal action: in the Outline, Brian Merchant writes “In the wake of Harvey, it’s time to treat science denial as gross negligence—and hold those who do the denying accountable…” He explains how Mike Talbott, former head of Houston’s flood control district refused to engage with climate science. His department allowed over 7000 homes to built in low lying areas vulnerable to flooding. The journalist goes on to argue how the action of such representatives falls within the definition of criminal negligence within the Texas Penal Code. It’s not as far fetched as you might think: a group of 21 youths have taken the American government to court for failing to protect them from Climate Change. Similarly a coalition of flooded homeowners sued Houston in 2016 (for damages arising from earlier flood water damage), alleging negligence and its likely many more will follow.

Newspapers are highlighting the wilful ignorance of elected representatives (such as Rick Scott, Governor of Florida) who are refusing to factor climate change risks into their strategies. Scott was brought to infamy in 2015 by the Florida Centre for Investigative Reporting for discouraging state employees from using terms such as “climate change” and “global warming” in official documents.

And finally it’s said that money talks and so its noticeable that analysts are now predicting that Big Oil will face the same avalanche of lawsuits that hit Big Tobacco in the 1990’s. Their tactics are being compared: “Both knew that their products were harmful, both hired the same public relations firms, both funded the same scientists to deliver pre-determined results disguised as independent research and both lied to the public…”

So it’s clearly becoming harder and harder to be a denier and not be challenged, either directly or by the weight of public opinion and the emerging consensus. And while action far outweighs the benefits of words, this shift is a critical step in the painstakingly slow fight to protect human kind from its greatest enemy – itself.

For more on my background and other writing press here. The other articles in the Meltdown series can be found here.