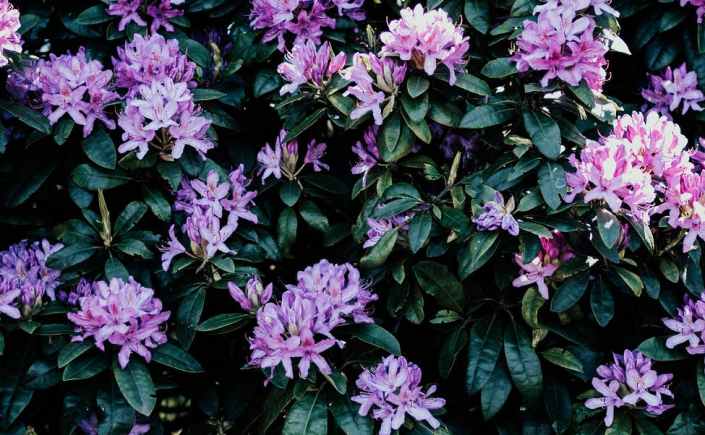 Killarney National Park is recognised as a UNESCO Biosphere Reserve and the most important example of remaining semi-natural native woodland in Ireland. Unfortunately a devastating fire ripped through Killarney National Park in April of 2021 causing huge damage to flora and fauna. Environmental groups say that the worst effects of the fire could have been reduced by the proper treatment of the invasive Rhododendron shrub. And so in this article I investigate the long running saga at the Park and how management practices may have influenced the intensity of the wildfire.

Rhododendron was introduced to the UK in the 1760’s and into Ireland at some point after this – the aim of its introduction was to enhance the gardens of wealthy landowners. It quickly became apparent that when left unchecked, this non native invasive shrub could cover vast areas in a dense light blocking canopy with a devastating effect on other flora and fauna. And so in 1981, a group of volunteers calling themselves Groundwork established to fight the Rhododendron infestation in Killarney National Park.